What Does Mold Exposure Do To Humans? 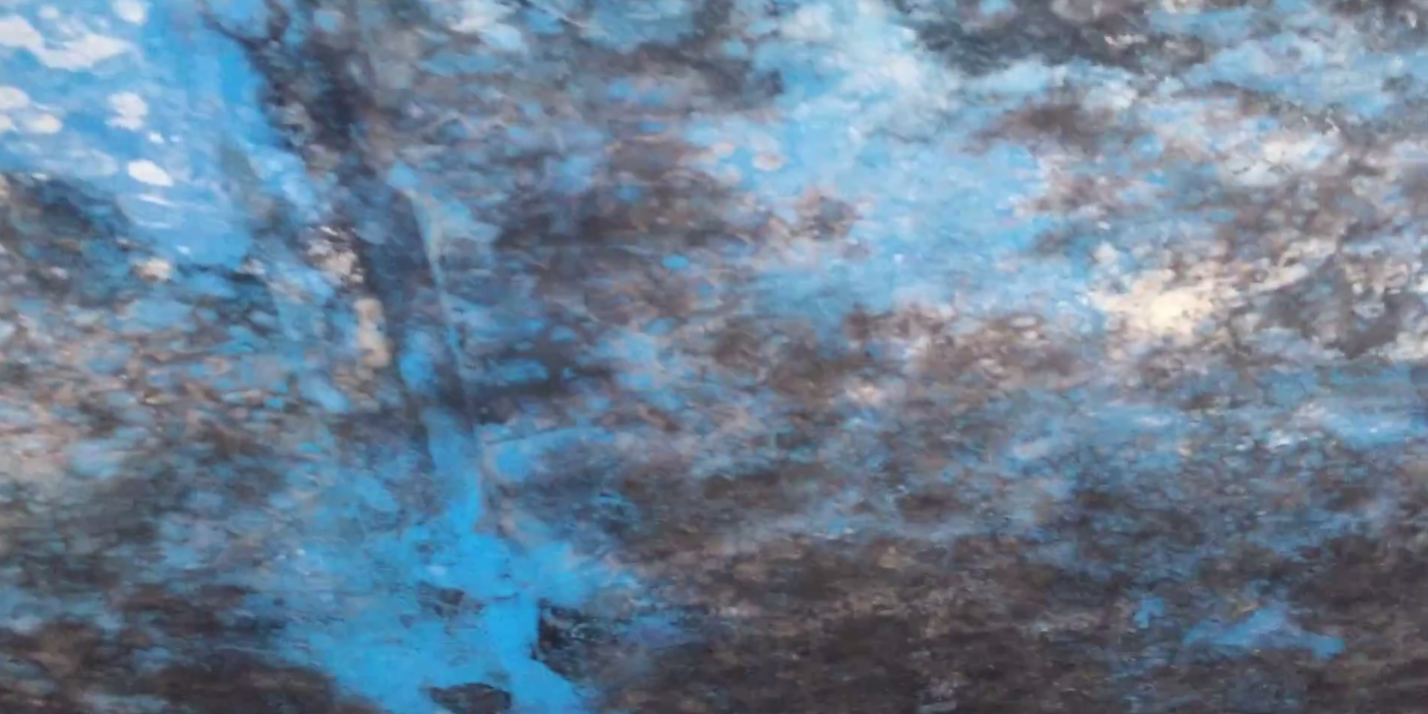 Although most molds are non-toxic, there is most definitely at least one species of mold that can cause serious symptoms and health problems. This mold species is called Stachybotrys Chartarum, or better known as Black Mold. This type of mold is often called “Toxic Mold” due to the fact that it can produce mycotoxins, a chemical produced by the mold colony that can cause disease and even death. The mold itself isn’t the enemy per say, but rather the toxins produced by the mold, toxins that are notably one of the most noxious substances in existence.

Where Does Black Mold Grow?
Molds in general can be found just about anywhere that organic matter, moisture, and oxygen can get together. Common places such as bathrooms and basements come to mind first as they typically offer just the right conditions for a mold colony to move on in. When it comes to Stachybotrys Chartarum, or Black Mold, it tends to enjoy growing on organic matter that has higher cellulose and lower nitrogen content. This would include matter such as dust, lint, and paper. Mold moves in when the matter meets up with moisture such as water damage or excessive condensation. You will note however, that these conditions are much like any other mold, making the distinction visually difficult.

What are the Symptoms of Black Mold Exposure?
Symptoms arise when someone has breathed in the toxic black mold spores and mycotoxins. From irritation in the air passages to a burning feeling in the sinuses and lungs, the symptoms can be mild or they can be as severe as killing brain neurons and impacting a person’s mental capabilities. Here are a few of the many symptoms one can have:

Got Mold? Contact a Professional Today
Again, not all mold is toxic, however, if you have discovered mold on your property, it’s best that you seek professional mold removal services today. Untreated mold can all too often lead to a much larger mold situation. Contact a professional today by dialing (866) 681-6653.